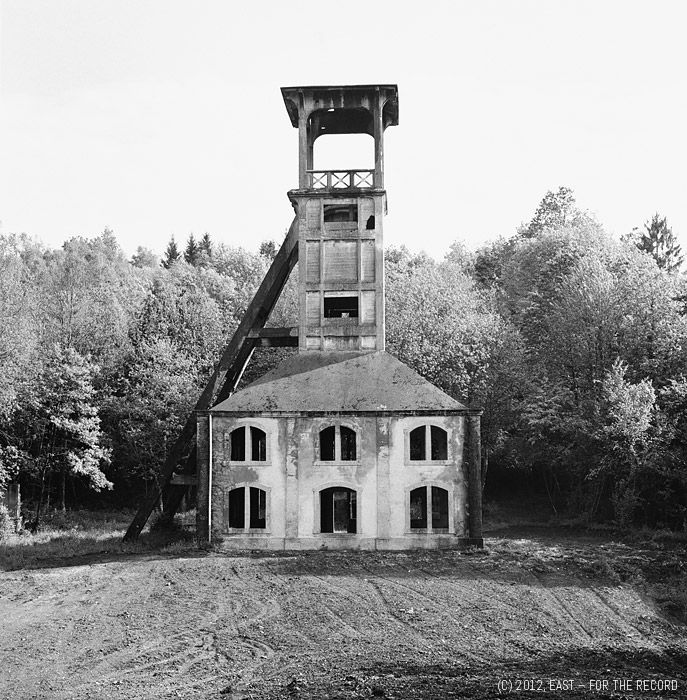 In September ’89 I took a trip to the Kaiserstuhl to see what had become of the house in which I spent the first 15 years of my life. My father had pulled down the original house in the mid fifties and, as architect, constructed a kind of “Neutra” house. The later owner had subsequently rebuilt the former house, the photo of which he had found on a wine label. Following this curious experience I drove on to Ronchamp (chapel of Le Corbusier) and found this house, at that time I had begun a project on “houses” with the architect Katharina Sattler (Curtains at the Piazza San Marco, 1973).