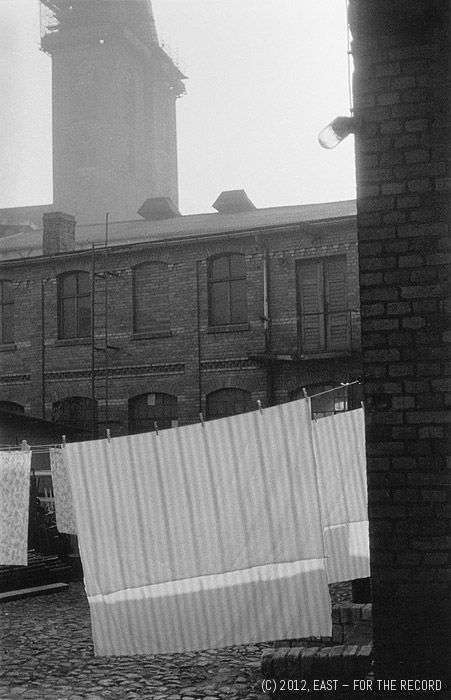 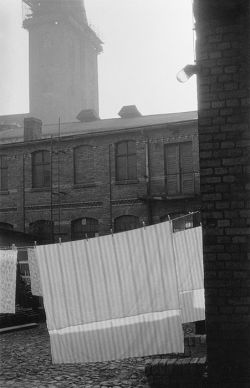 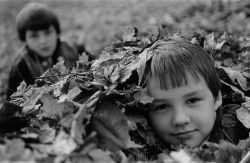 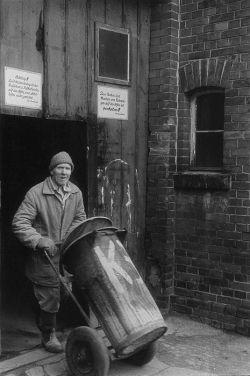 The pictures shown were taken in Stendal. A town about which many people say: “Stendal, I only ever drove through it.” I, in contrast, spent autumn 1989 to spring 1992 there, photog-raphing the streets. Old people resting on benches, children that still played outside and people that still had jobs. Dreamers, observers or residents or varying age groups deep in discussion. Normal life in the age of transition, without the changes being immediately visible everywhere.
These three pictures are documents of initial wanderings through a town that I was not yet familiar with.